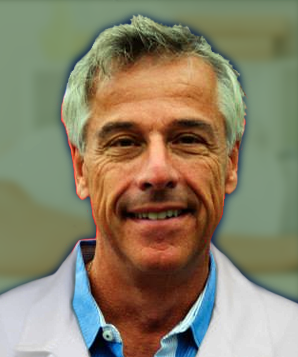 Dr. Michael Schonfeld was a Biology major at Brooklyn College, received his B.S. degree and then attended the National College of Chiropractic, a prestigious school in the suburbs of Chicago. After graduation Dr. Schonfeld established his first office in Bellmore, NY where he practiced more 30 years. He attended the National Lincoln Post Graduate Program and received his Fellowship degree in Chiropractic Orthopedics (DABCO).
In February of 2010, immediately after the devastating earthquake, Dr. Schonfeld traveled to Haiti on a mission to deliver much needed health care and supplies to those in need. He had the honor to treat many US Marines stationed there. Also, Dr. Schonfeld offered chiropractic care to the volunteers, firefighters and police officers on site at the Twin Towers days after the 9/11 incident. In addition, Dr. Schonfeld was president of the Bellmore Kiwanis Club and a member of the Bellmore Lions Club.
His vision in life is to constantly be giving back to his community. Dr. Schonfeld and his family now reside in Clover, SC. He is a Board member of the Clover Rotary Club, has been appointed by Governor Nikki Haley to serve as a member of the Board of Directors of the York County Board of Special Needs & Disabilities. He also actively participates with the Clover Active Living Committee and The Clover Chamber of Commerce.

Dr. Schonfeld along with his wife Wendy (also a chiropractor) established RideAbility Therapeutic Riding Center in Clover. This non-profit horseback riding center allows children and adults with special needs to benefit from this specialized form of therapy. Dr. Schonfeld has three daughters, and five grandchildren.